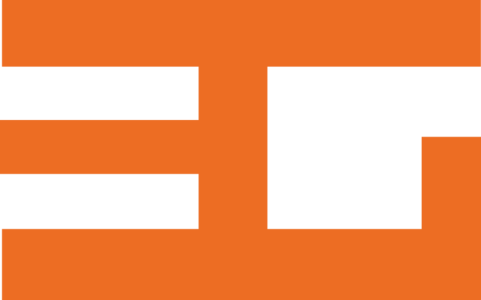 Emmett Glancie is a Canadian composer, arranger, producer, and multi-instrumentalist born in Burlington, Ontario in 1997. He received his Bachelor Of Music specializing in Composition from Wilfrid Laurier University in 2019. Some of the artists he has worked with include Ceschi, Gregory Pepper, Nick Bordman, and KC Lynn.

As an arranger and session musician, Emmett is regularly hired to write and record string arrangements used to add depth, colour, and interest to a client's song. He is also credited with playing Guitar, Electric Bass, Mandolin, and singing Background Vocals on various projects. And he plays shows all over Canada as a member of The Ring Of Fire: A Johnny Cash Experience.

Emmett has been releasing music under his name, or as a member of a group since 2014. Every project has been a learning experience, teaching him something new about music production and mixing. Because of this, 2021 is on track to be his most prolific year yet. He plans to self-produce and release 4 EPs as a solo artist, and other EPs as a member of different groups, while also maintaining his work as a session musician, arranger, and producer.

Emmett is always looking for a new project to work on. Whether it's producing or co-writing a song for a local artist in his home studio, leading a band for a live off the floor recording session, or playing in a pit-band for a musical, Emmett is enthusiastic and passionate about making the best final product possible. 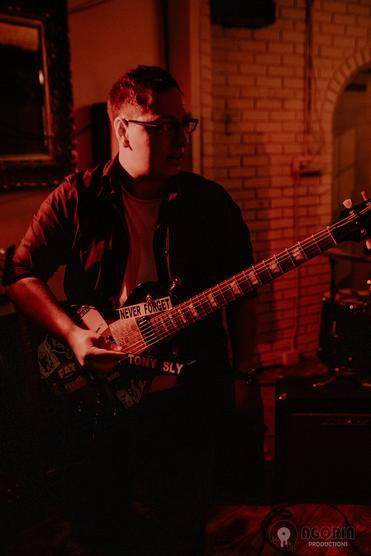